Two weeks have passed since our bandmates were destroyed. I ended up giving Ben’s bed to the Goodwill when I discovered that Tyler’s bed was far more comfortable. Ben’s bed also kept making this annoying sound when I rolled over. It was a nuisance, to be sure.

I have visited Tyler’s grave once. I kept tripping on my way there and feared that I would never arrive. But when I did arrive, his cold, quiet abode reminded me that Mr. Sub is ultimately superior to Subway, despite the absence of a “veggie patty” option.

Anyway, two weeks is not a very long time. Two months will be longer, as will two years. Imagine, Tyler and Ben dead for two years. It’s as though the Nintendo Entertainment System never actually came with a robot named R.O.B. who helped me conquer the now forgotten game “Gyromite.” 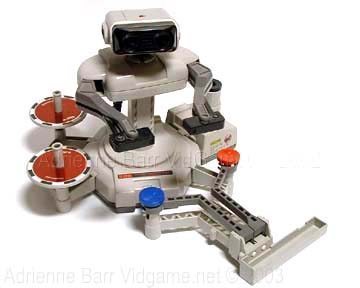